The challenge for the design of the Cat Laughs Comedy Festival brand was to convey the Festival’s individuality and laidback but cheeky personality and keep elements of the cat, while at the same time meeting the branding regulations of the Title Sponsor. Our initial task was to find a way to explain the relationship between the two parts. After some thought, and design exploration, we focused on the concept of all the comedy shows taking place at night and the idea that the Festival would light up the night with live comedy and entertainment. The proportions of the two identities were explored to create a cohesive identity. Once the brand concept was created it was rolled out across the programme brochure, invitations, posters, pop-up stands, advertisement and t-shirts.

"This looks great - wow! Wasn't expecting to get such a good first draft so quickly!" 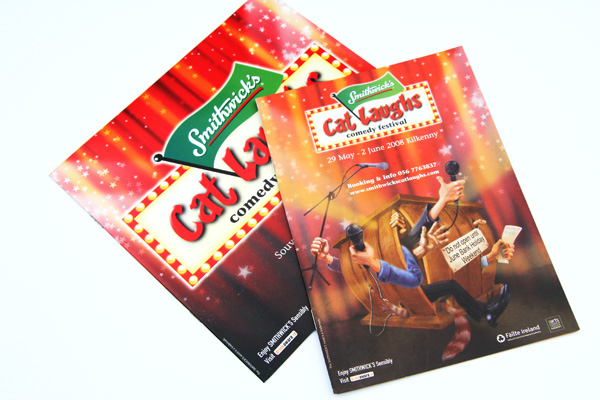 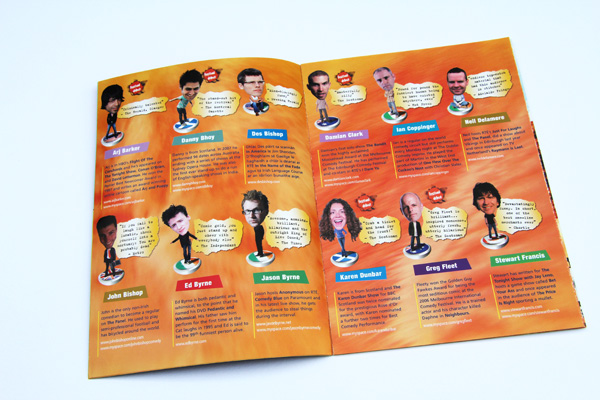 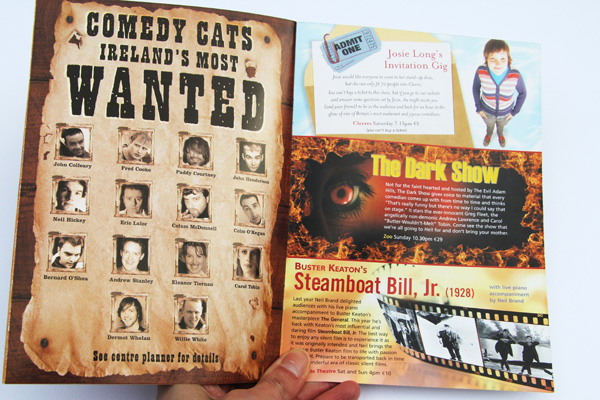 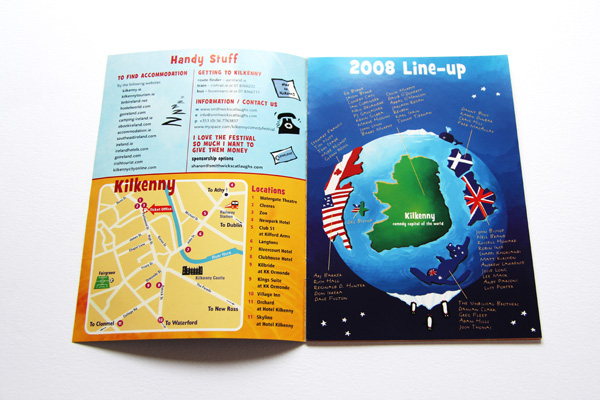 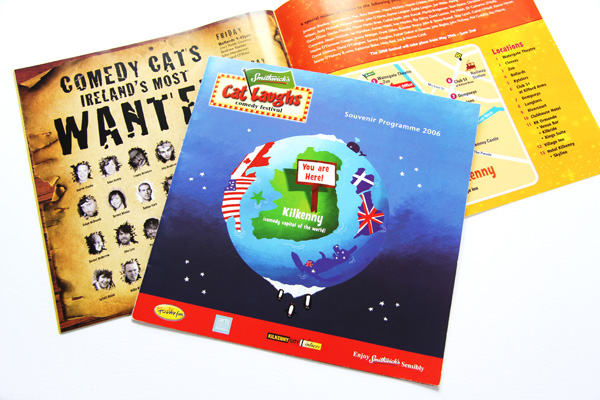 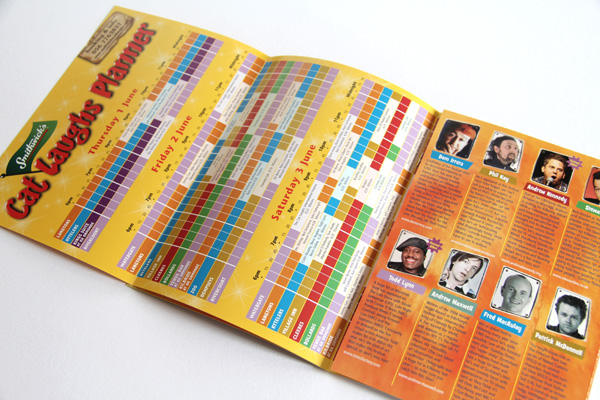 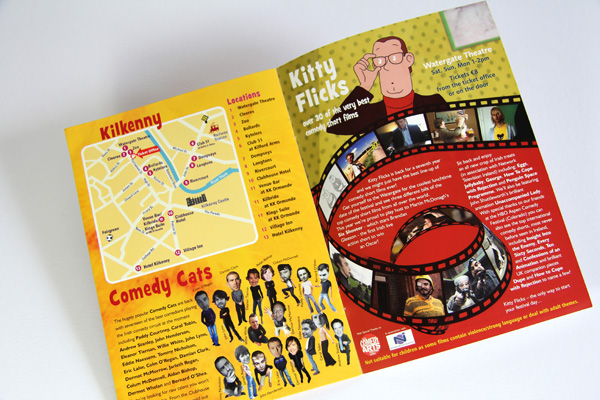 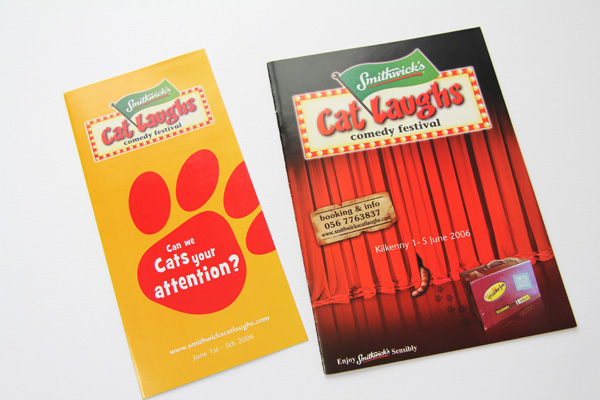 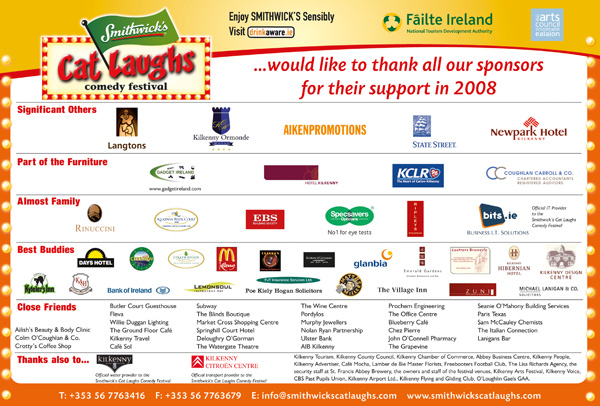 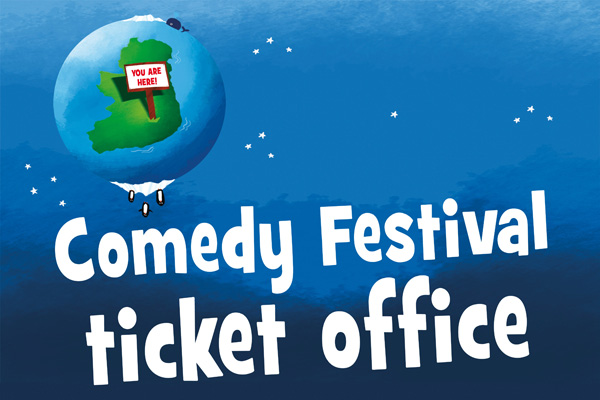